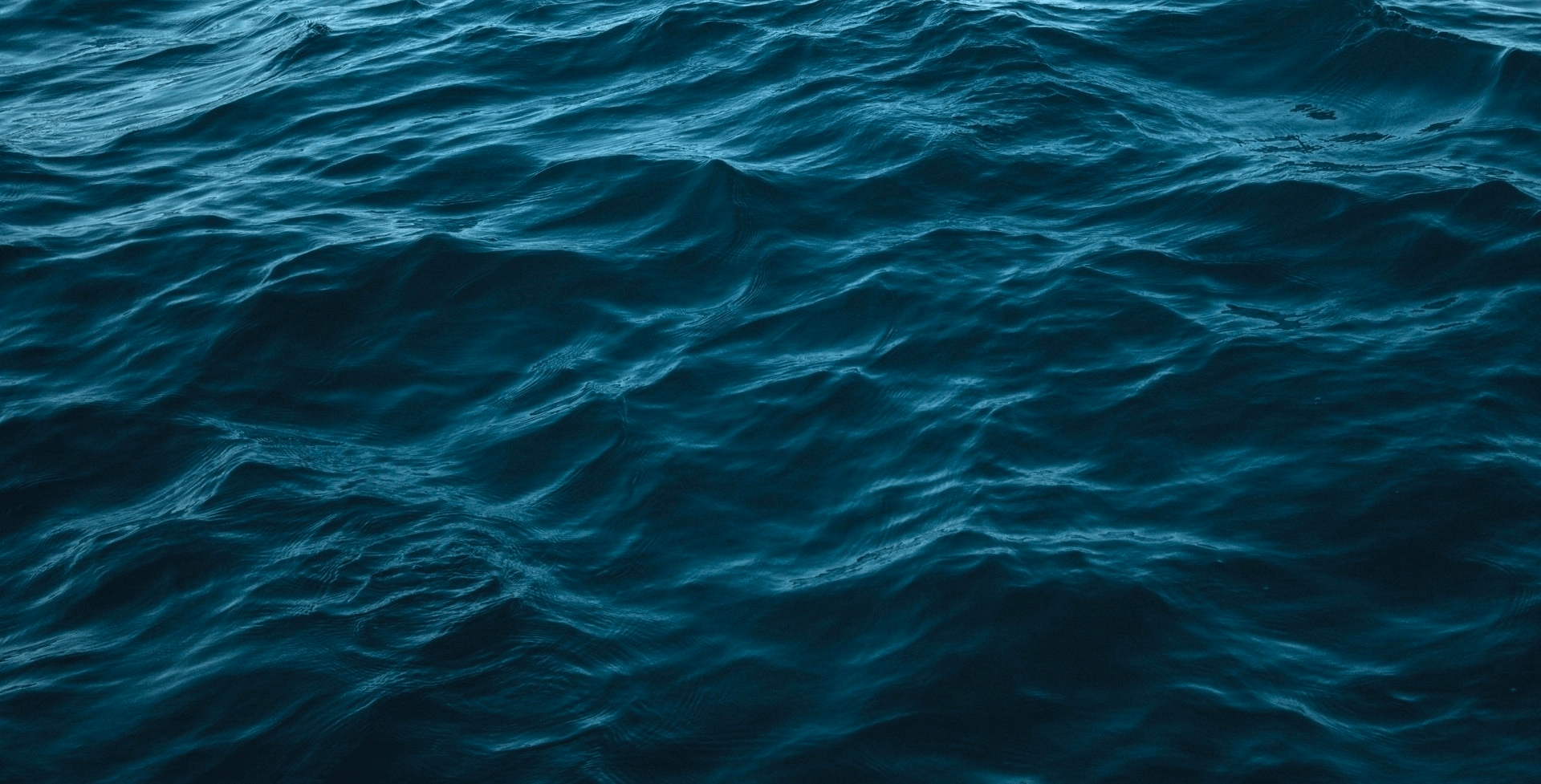 The history of the islands is a story much-tied to Miami and Miami Beach lore. Brought out of the ocean by the Army Core of Engineers in 1922, it became the winter home of Al Capone (who bought a home in Palm Island) and celebrities during the 20’s and 30’s.

In 1922 the Palm Island Club opened, and defying Prohibition, served alcohol during it’s tenure. In 1939, New York club magnate Lou Walters (father of TV personality Barbara Walters) re-opened the club as the famous Latin Quarter. This luxury nightclub hosted performers Sammy Davis Jr., Frank Sinatra, Sophie Tucker, and Milton Berle among many others. Those were wild times for our islands.

But things are much different now. It has become, since the 60’s, a quiet community tucked away between two bustling cosmopolitan cities. A secure and tranquil place to raise a family or retire, the islands are rarely in the news for anything other than it’s beauty. We plan to keep it that way.